If you enjoyed this article please consider sharing it! 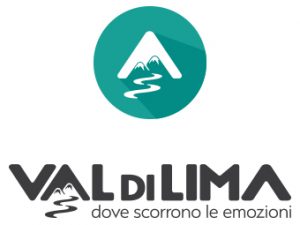